Trainer Kris Lees has never had a Newmarket Handicap starter, but he is gang-tackling the Group 1 sprint on Saturday with three leading chances — Brave Smash, In Her Time and Graff. FIELD + LATEST ODDS

Trainer Kris Lees has never had a Newmarket Handicap starter, but he’s gang-tackling the Group 1 sprint at Flemington on Saturday with three leading chances — Brave Smash, In Her Time and Graff.

In a quirk of fate, Lees saddled-up the famous sprint’s winner in 1997 when Ruffles won for his father, Max.

Lees’ trio all drew out on Wednesday for the 1200m straight race with Brave Smash in barrier 23, In Her Time (16) and Graff (20). Osborn Bulls, the $4.60 favourite, drew barrier 22, while the winner of the race for the past two years, Redkirk Warrior, has barrier 19.

Lees hoped a horse such as speedster Eduardo (21) would ensure a good pace.

“Last year they split with a big field and I’d imagine they would do the same again,” he said.

Brave Smash, when trained by Darren Weir, was beaten in a photo last year by Redkirk Warrior and Lees suggested the Japanese import was in similar form.

Before last year’s Newmarket, Brave Smash won the Futurity Stakes and this year he ran a luckless seventh. He carried 56.5kg last year and has 57kg on Saturday.

Lees said Black Caviar Lightning winner In Her Time was in terrific condition, but he suggested Graff, who finished fourth in the Lightning, would be suited by the 1200m and the 50kg weight.

“Graff meets her 3.5kg better and he’s also getting six kilos from Brave Smash so, on the weights, he’s the best of my three, but the three of them are going into the race physically in great shape,” he said.

Perth jockey Willie Pike will ride Graff. “He’s the ultimate professional and he came over to ride him work last Friday,” Lees said.

The Newcastle trainer is attempting to win two Newmarkets in consecutive days. He has two runners — Invincible Gem and Princess Posh — in the Newcastle Newmarket (1400m) on Friday. 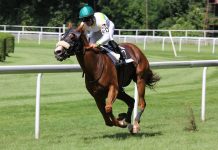 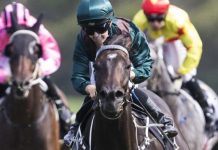 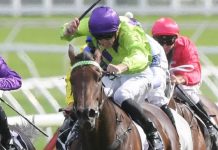 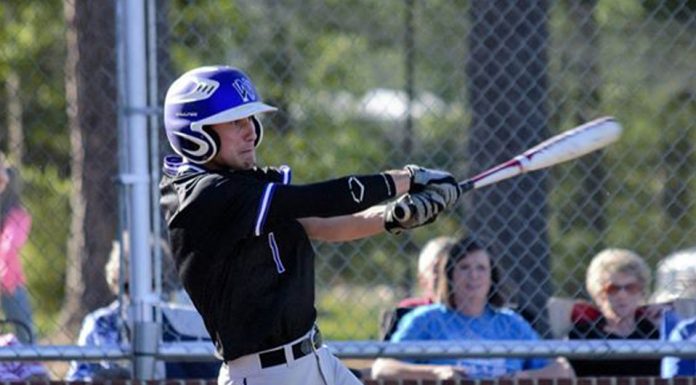