(REUTERS, AFP)- James Harden scored 35 points – 19 in about the final seven minutes of the fourth quarter – as the visiting Houston Rockets lost a 22-point lead before coming back to defeat the Toronto Raptors 107-95 to extend their NBA winning streak to six games.

Gerald Green added 18 points for the Rockets, who won both meetings between the teams this season.

Eric Gordon and Austin Rivers added 13 points each for the Rockets, while Clint Capela had nine points and 15 rebounds and Chris Paul had five points, 10 assists and six rebounds.

Kawhi Leonard led Toronto with 26 points, Pascal Siakam had 17 points and 10 rebounds, Danny Green had 14 points and Serge Ibaka had 10 points and 15 rebounds.

Gordon Hayward came off the bench to score 30 points to lead the Celtics, while Kyrie Irving added 19 points and a game-high 11 assists.

“We just wanted to put our focus on being a great road team,” Celtics star Kyrie Irving said. “We put a lot of emphasis on being together. We’ve been doing a lot of talking and it’s time we started doing something.”

Against the Rockets, the Raptors overcame a 22-point deficit in the second quarter to lead by two points entering the fourth quarter.

The Rockets, held to 14 points in the third quarter, surged to a 10-point lead when Gordon hit a three-pointer with 9:03 to play in the fourth after a Raptors’ turnover.

Harden, playing with four fouls, hit a trey with 5:48 remaining and Houston led by 14. Ibaka made two free throws with 4:25 to cut the lead to nine.

Harden’s jump shot with 2:54 remaining extended the lead to 13.

Russell Westbrook had 38 points, 13 rebounds and six assists in a losing cause for the Thunder.

Mike Conley netted 40 points to spark the Memphis Grizzlies to a 120-111 victory over visiting Portland. Delon Wright added 25 off the bench for Memphis, while C.J. McCollum led the Trail Blazers with 27 points.

J.J. Redick scored 26 points to lead six double-digit scorers for Philadelphia in a 114-106 victory over visiting Orlando. Tobias Harris added 21 points and 12 rebounds for the 76ers while Australia’s Ben Simmons contributed 16 points and game-highs of 13 rebounds and eight assists. 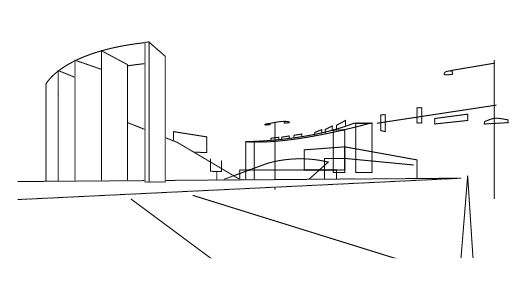