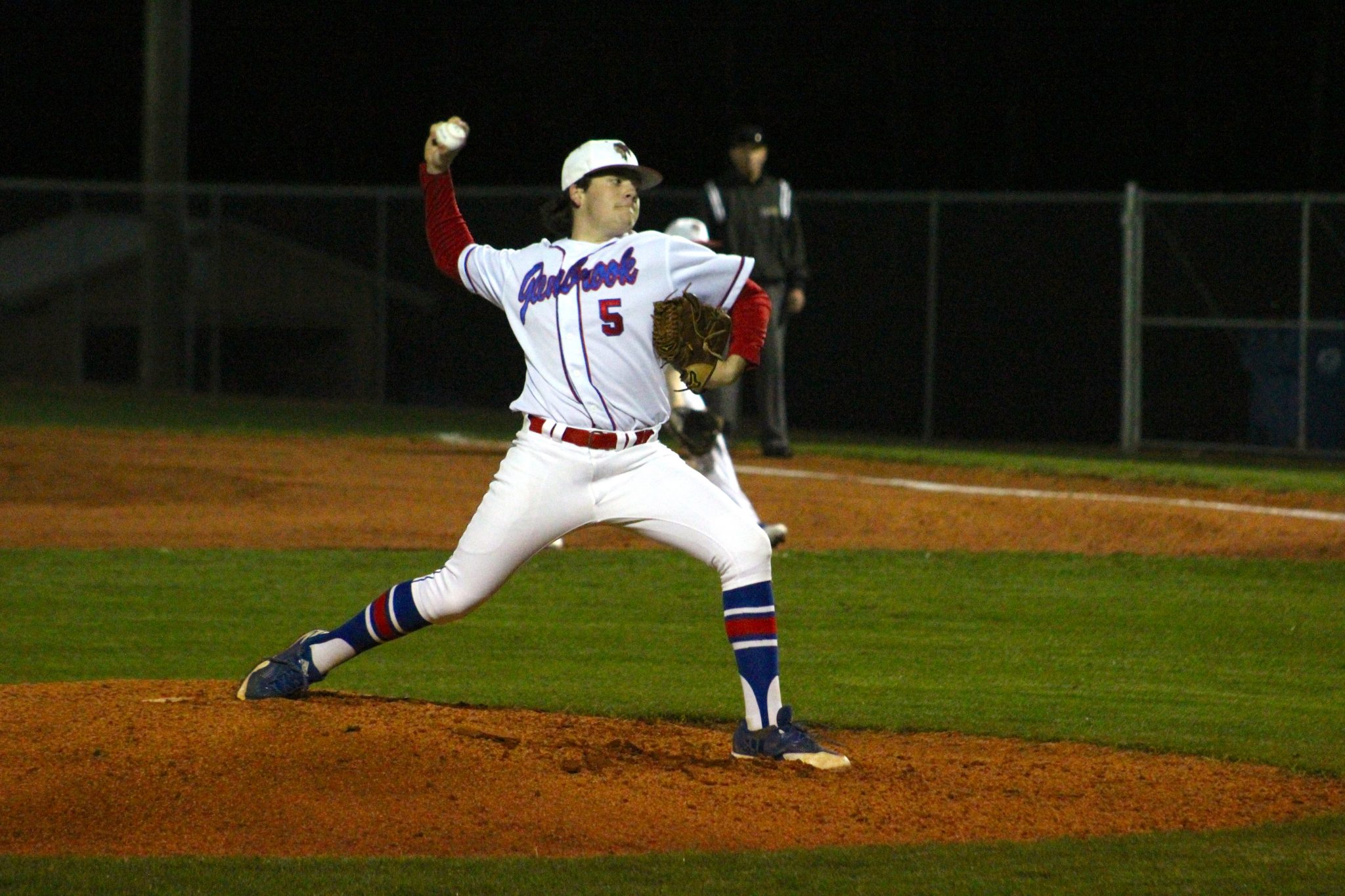 The Apaches will be out until next Tuesday as soon as they begin district play against the Prairie View Academy Spartans.
The game set about oddly for the Apaches, with a top-half in the first inning that included the bizarre balk call from Glenbrook pitcher Nick Mourad.

The balk fit runners at second and third, but Mourad would work away from the jam with a strikeout. Mourad (1-1) would stop with nine strikeouts on the evening, but Taylor took advantage of the opportunities when balls have been put in play.

Taylor put up an individual run in the second inning, another in the third and a two-spot within the fourth to take a 4-0 lead. Glenbrook would answer with not one but two runs in the bottom half of your fourth to cut the deficit to be able to 4-2.

That is as close as the Apaches might get the rest of the way, when Taylor hit their way to success.

The Apaches managed only one hit The following thursday, coming off the bat involving Parker Christy. Cade Clemons accounted for two RBIs for Glenbrook.

After a hardcore weekend in the Kilgore, Texas event and the loss to Taylor, Glenbrook is certainly 4-6 on the season having played a few stiff competition.

The Apaches hope area 6AA play will be more hospitable. 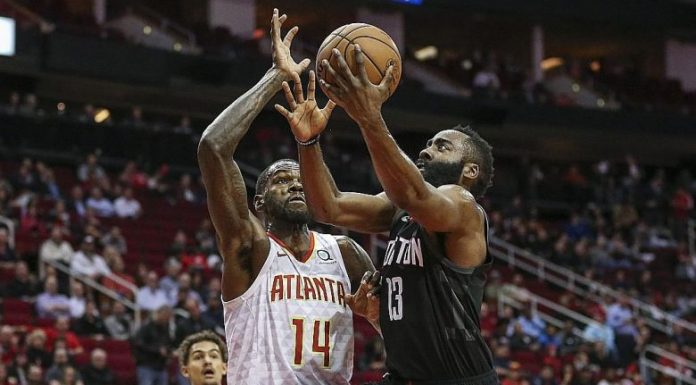