(Braxton Stuckey/Courtesy Photo) Glenbrook senior Kate Marvin (#12) puts way up a shot in Saturday’s loss in order to Brookhaven Academy. Marvin and the Lady Apaches is going to travel to Brookhaven, Mississippi for the Talk about Tournament Wednesday where they’re going to face Marshall Academy, the No. One particular seed out of the North, in 6:30 p.t.

The Lady Apache ended up being in the third place recreation after falling to Centreville Academy and the Lady Tigers on Friday night 54-44.

Kate Marvin led the girl Apaches with 14 points against the Lady Tigers, followed by Amelia Christy having 11 points and Kannon Retainer with 10 points.

For the efforts throughout the tournament, Kate Marvin together with Alyssa Martin were awarded All-Tournament recipients.

For a Glenbrook Apaches, Da’maza Robinson was selected for the All-Tournament team.

The Glenbrook Lady Apaches will take aspect in this week’s state tournament, commencing Wednesday at 6:35. The Glenbrook girls will meet the No. 1 seed out of the Upper in Marshall Academy. 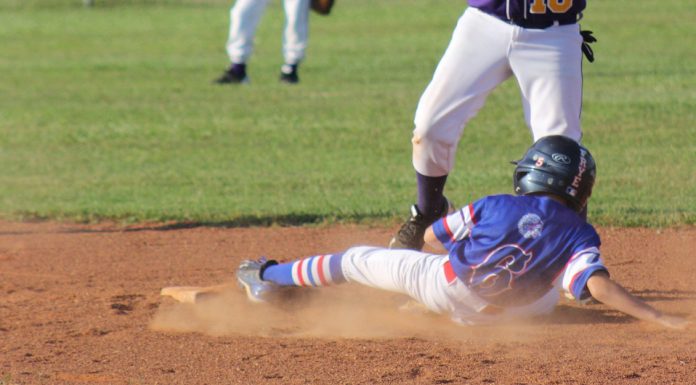