Solskjaer was furious that Moss ruled Fred’s challenge on Alexandre Lacazette was worthy of a spot-kick in the 69th minute.

The United midfielder made only the slightest contact with Lacazette as he lent into the France striker, who immediately tumbled to the turf.

With United already trailing to Granit Xhaka’s opener, the decision was a hammer blow as Pierre-Emerick Aubameyang slotted home the penalty to effectively seal the three points.

“The referee will be disappointed when he sees it as I don’t think it is a penalty,” United interim manger Solskjaer complained.

However, Solskjaer refused to condemn United keeper David de Gea after he was left flat-footed by Xhaka’s swerving long-range effort.

“David (de Gea) is disappointed every time he concedes a goal. The ball moves so strange and it looks like it goes to David’s left and it changed direction,” he said.

It was United’s first Premier League defeat since Dec 16 at Liverpool in Jose Mourinho’s last game in charge.

For Solskjaer, whose side enjoyed a stunning Champions League win at Paris Saint Germain in midweek, this was his first loss in 16 domestic matches since being appointed, ending a club-record run of nine successive away wins.

Solskjaer admitted United’s tame opening may have been in part caused by fatigue after their European heroics.

“In the first 15, 20 minutes we were too slow and never put them under pressure,” he said.

“Maybe a backlash from Wednesday night, but we created chances and when they get the first goal it becomes a different game.

“We created so many more chances today than when we beat them in the FA Cup. Sometimes it happens, we hit the woodwork twice.

“It has been fantastic so far but today is the lowest we have been because we lost and missed the chance to put pressure on Spurs.”

Arsenal move above United into fourth place as the race to qualify for next season’s Champions League gathers pace.

The Gunners are two points ahead of United and only one point behind third placed Tottenham, with sixth placed Chelsea three points adrift of the top four with a game in hand.

Arsenal boss Unai Emery was delighted with a statement result that showed his team can hold their own against the league’s elite.

“To take three points and get a good position for our target is very good and I’m happy for the players.

“Being competitive like today for 90 minutes can give us a stronger mentality.” 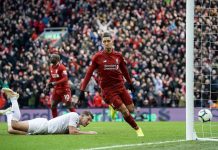 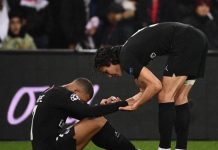 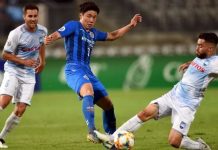 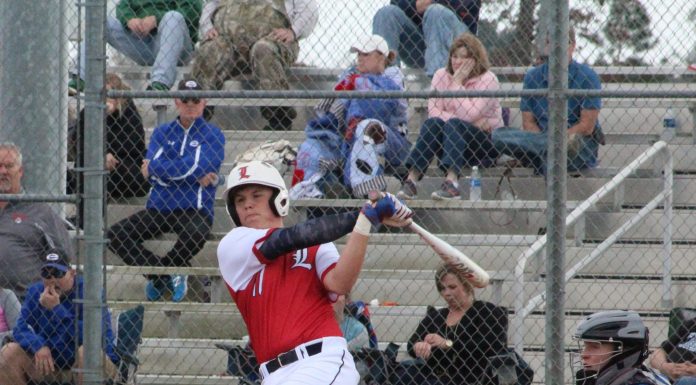