The British Open champion enjoyed his “best putting day ever” which he capped off by sinking a 45-foot birdie at the difficult par-four 18th at Bay Hill in Orlando.

The usually low-key Italian raised his right arm in the air with his index finger outstretched as he celebrated his final putt in front of an excited gallery.

He posted a 12-under 276 total, which at the time he finished was good for a two-stroke lead over Englishman Matthew Fitzpatrick, who had completed 11 holes.

Molinari was four strokes ahead of a large group in third place that included defending champion Rory McIlroy, who had also completed 11 holes.

“I thought there was an outside chance and just started making putts,” Molinari told NBC television about his mindset after he had teed off five strokes from the lead.

“Probably have to say my best putting round ever.

“I don’t know if I could have done a lot more than that to be honest.”

Asked what had elevated his game over the past year, he said confidence had a lot to do with it.

“In the summer, I went through a run of golf that was hard to believe, even for me.

“The winter came and it was time to find some motivation, which wasn’t extremely easy after last year. The smart thing to do was to take a long break.” 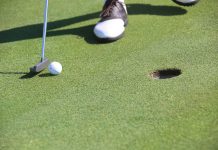 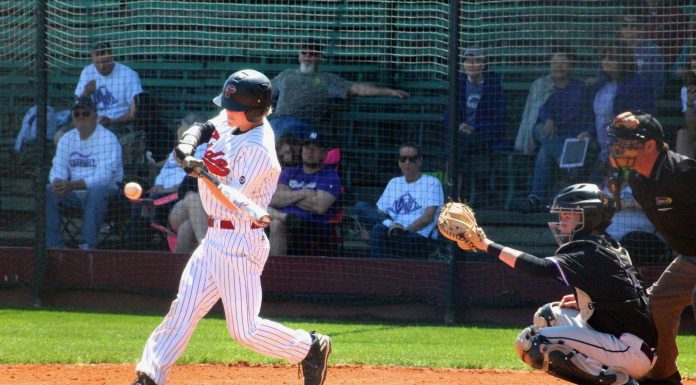